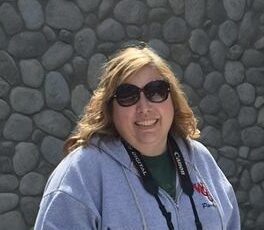 A former office manager for the Life Community Church in Paso Robles, who was convicted of embezzling more than $200,000, received a prison sentence on Monday of two years and eight months.

Claire Easton, 51, was also ordered to pay $177,577 in restitution. Originally charged with three counts of embezzlement, Easton pleaded no contest to two counts of grand theft through embezzlement as part of a plea deal.

Easton embezzled the money while she served as the church’s primary bookkeeper from Jan. 2012 to April 2018. She then falsified records to conceal her theft.

In 2018, another employee discovered the embezzlement after she took over the accounting work while Easton was on sick leave. When confronted by church staff, Easton admitted to taking the money.