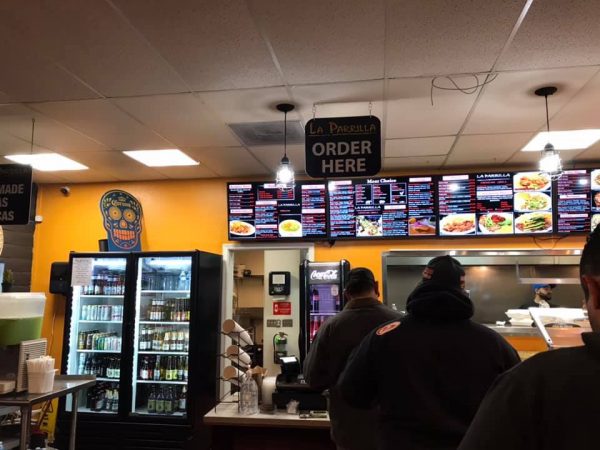 A burglar or burglars broke into an Atascadero Mexican restaurant early Monday morning and made off with an undisclosed amount of cash.

Shortly before 7:30 a.m., a caller reported a burglary at La Parilla Mexican Grill in the 7100 block of El Camino Real, according to the Atascadero Police Department. Officers arrived at the scene and determined a suspect or suspects forced open the rear door of the restaurant and then stole cash.

Police have yet to identify a suspect in the case. An investigation into the burglary is ongoing.