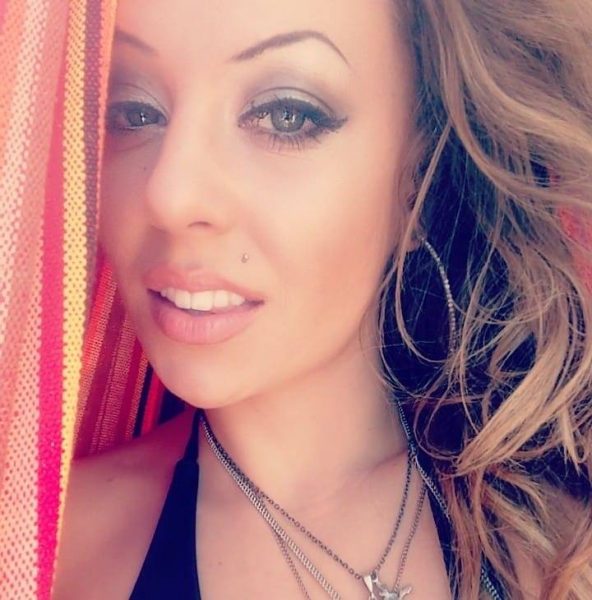 Paso Robles police officers arrested a 24-year-old woman on Wednesday for the attempted murder of a 16-year-old boy.

On Tuesday, Michaela Twyman allegedly stabbed the teen in the neck  in a trailer parked in the Woodland Plaza parking lot. She then fled the scene.

Paramedics transported the teen to Sierra Vista Regional Medical Center in San Luis Obispo where he underwent surgery. He is currently in critical but stable condition.

Officers found Twyman walking on railroad tracks just south of San Miguel. After officers interviewed Twyman, they booked her into the San Luis Obispo County Jail on a charge of attempted murder. Her bail is set at $500,000.