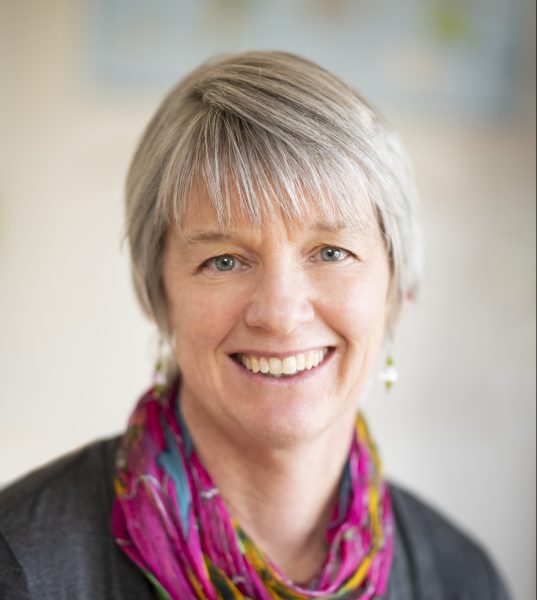 San Luis Obispo County Supervisor candidate Ellen Beraud recently accepted $36,700 from donors affiliated with one marijuana business owner facing an abatement action by SLO County and another being sued by the state over marijuana taxes. The contributions, which include the largest received from a single donor during the campaign, raise questions about her ability to remain objective on marijuana and hemp issues.

Four of her donors are associated with marijuana kingpin Helios Dayspring.

William Szymczak donated $23,000 and Ye Rustic Inn (President Susan Wood) donated $1,700 to Beraud’s campaign on Jan. 13. Both Szymczak and Wood are partners of Dayspring in the cannabis industry in SLO County.

Nicholas Andre donated $1,000. Andre is a partner of Dayspring in a San Luis Obispo pot shop and an employee of Dayspring’s Natural Healing Center in Grover Beach.

On March 22, 2019, the county filed an abatement notice with the clerk recorder over Dayspring’s “unlawful cultivation” of marijuana.

Scott Dayspring is a convicted felon who was sentenced to five years in prison for assault with a deadly weapon with an enhancement for gang involvement. The state does not permit felons to work in the cannabis industry.

Late last year, the California Department of Food and Agriculture filed a lawsuit against Vapnek for processing cannabis illegally in Nipomo and depriving the state “of licensing fees and tax revenue.”

Beraud is a member of the SLO County Progressives; she served as a GO Team leader in 2018.

During the past five years, consultants for and owners of marijuana businesses have secured multiple leadership roles on the SLO County Democratic Central Committee and the SLO County Progressives, including Andre who currently serves as co-chair of both organizations.