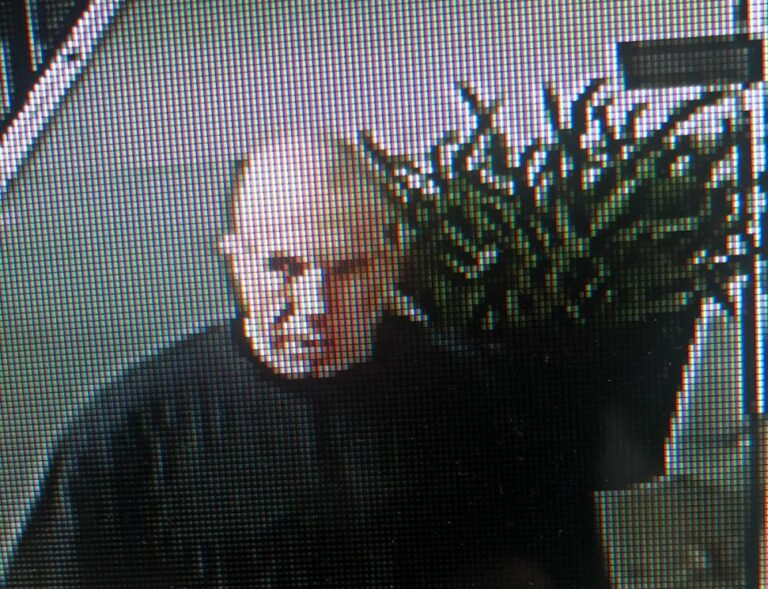 Grover Beach police are asking for the public’s help locating a man who was videotaped prowling early Monday morning.

Shortly after 3 a.m., cameras captured the suspect prowling around several closed businesses located in the 100 block of North 7th Street.

Investigators are asking anyone with information about this man or his whereabouts, to call the Grover Beach Police Department at 805-473-4511.