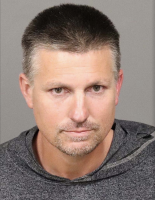 A disturbance at a Morro Bay business Tuesday evening resulted in the arrest of an alleged DUI driver who was in possession of more than 20 grams each of heroin and methamphetamine.

Shortly before 9 p.m., a caller reported a disturbance at a business in the 900 block of Morro Bay Boulevard. Officers arrived and found Kenneth Clark Wiedemann, 40, showing signs of intoxication.

Officers conducted a field sobriety test and determined Wiedemann had recently used a controlled substance and was still under the influence, according to police.

Investigators also determined Wiedemann had been driving while impaired.

Officers arrested Wiedemann for DUI, being under the influence of a controlled substance and possession of narcotics for sale and booked him into the San Luis Obispo County Jail. 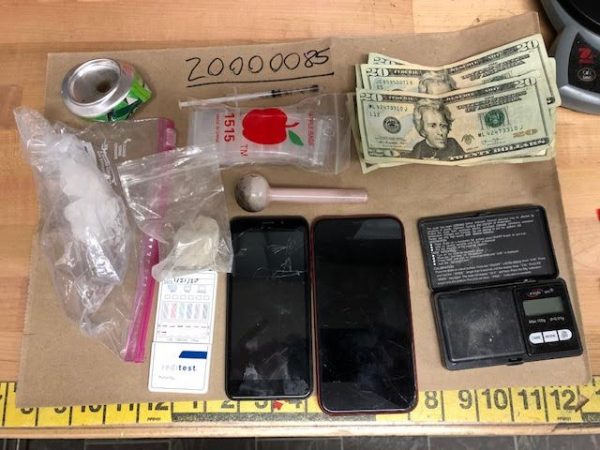