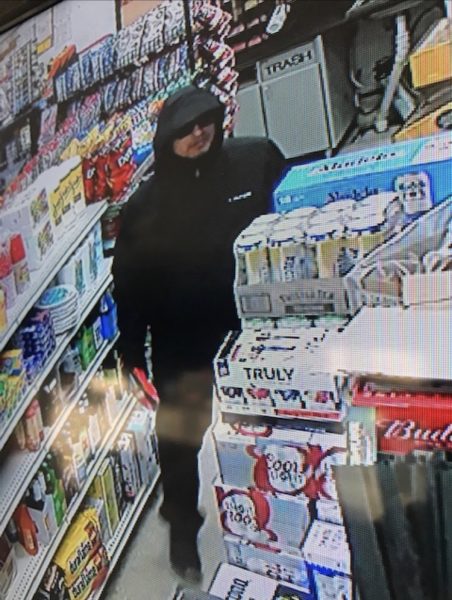 The San Luis Obispo County Sheriff’s Office is asking for help from the public in identifying the man who robbed an Oceano convenience store Monday morning.

Sheriff’s officials have released images from surveillance footage showing the suspected robber and the getaway vehicle. The footage was obtained from numerous locations, according to deputies.

Shortly before 9 a.m., an Hispanic man wearing dark blue or black clothing and sunglasses entered the Oceano Market in the 1700 block of Front Street, approached the clerk, demanded money and brandished a gun, according to deputies.

The man then fled with an undisclosed amount of cash. 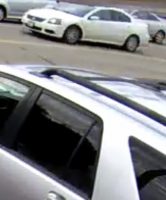 Witnesses reported seeing the robber get into a  Mitsubishi Galant with another man. The car then headed south toward Los Berros Road.

Authorities are requesting that anyone who has information about the crime, the vehicle or the suspects to contact investigators at (805) 781-4500. 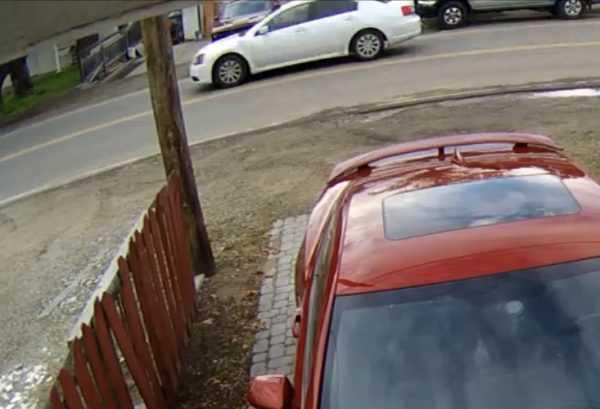