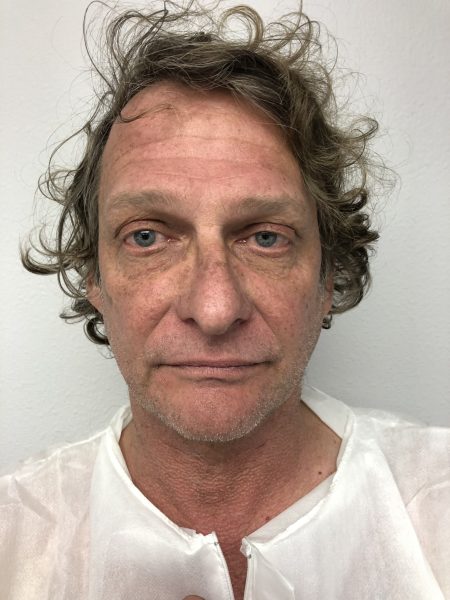 During an altercation at a storage unit in Morro Bay, a 53-year-old man allegedly stabbed and killed a 58-year-old man on Saturday afternoon, police said.

Shortly before 4 p.m., the two Morro Bay residents, Sean Maneely and Andrew McTaggart, began yelling at one another before entering into a physical fight at a storage unit on the 1100 block of Allesandro Street. Officers arrived to find McTaggart suffering from a stab wound to his chest.

McTaggart later died from his injuries.

Officers arrested Maneely and booked him into the San Luis Obispo County jail on a charge of homicide.

Investigators are asking anyone with information regarding this incident to contact Sgt. Tony Mosqueda or Detective Greg Gruich at the Morro Bay Police Department at (805) 772-6225.