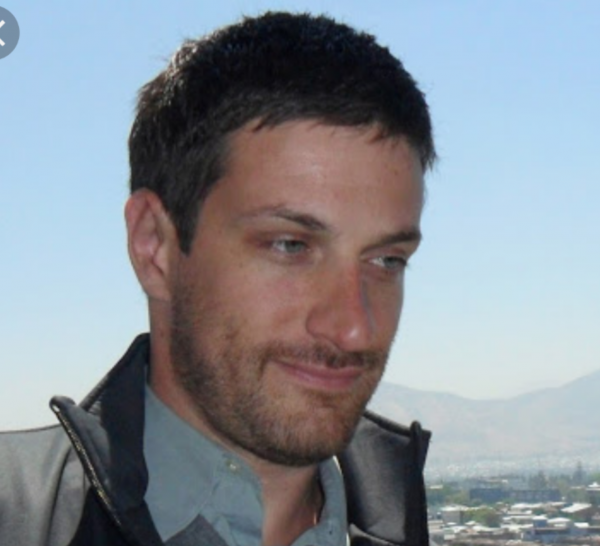 A former San Luis Obispo city inspector appealed his termination, but backed out last week just days before a scheduled hearing in which details of his firing were to be discussed, according to a city staffer.

In September, a lengthy investigation into Christopher Olcott’s work and criminal history concluded with his firing. At that time, the controversial employee was serving time in jail.

Olcott then appealed his termination, and a hearing was set for Jan. 23 and 24. At the city’s special personnel board meeting, staffers planned to discuss the reasons for Olcott’s termination, which included allegations of cheating on his time card, a lack of performance and safety concerns, a city staffer said.

Specifically, while at trial for assault, Olcott allegedly attempted to receive sick pay. After he was caught cheating on his time card, city administers ordered him not to do it again, a city staffer said. However, during his sentencing for the same assault, Olcott claimed he was at a medical appointment again seeking sick pay.

Last week, shortly before the city’s personnel board was scheduled to meet, Olcott dropped his appeal.

In 2016, after downing several drinks at Mr. Rick’s in Avila Beach, Olcott hit Camile Chavez, a special education teacher at Righetti High School, in the temple with his elbow, knocking her unconscious. Olcott then punched Chavez’s companion, Isaac McCormack, in the back of the head three times. Both Chavez and McCormack suffered concussions during the assault.

In Jan. 2018, Olcott stood trial for felony and misdemeanor charges of battery. The 13 day trial resulted in a hung jury, with at least one juror concerned with Olcott possibly losing his job over “two drunk Mexicans in a bar.”

Olcott later pleaded guilty to the misdemeanor assault charge in exchange for a dismissal of the felony charge. The court sentenced Olcott to 60 days in jail with a three-year suspended sentence, and ordered him to take alcohol addiction classes.

Amid public outrage over the assault, in April 2019, City Manager Derek Johnson placed Olcott on paid administrative leave. The city then hired a private investigator to look into Olcott’s work and criminal history.

Prior to Olcott’s conviction, several coworkers voiced concerns over the inspector’s alleged workplace transgressions which included accepting a gift card from a developer after doing an inspection and for yelling at a female coworker, staffers said.

Even so, city administrators did not place the controversial employee on leave until April 2019, after CalCoastNews posted a video of the 2016 assault. City administration terminated Olcott in Sept. 2019.