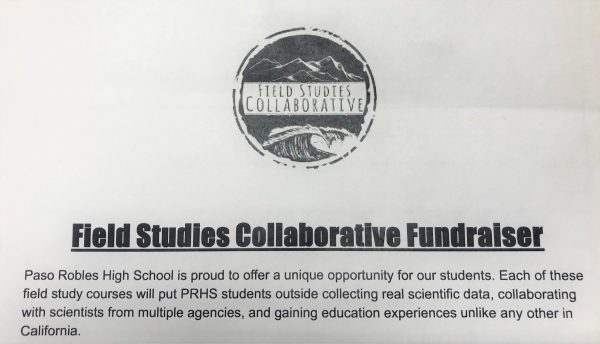 Both Paso Robles and San Luis Obispo police are warning residents about a door-to-door scam being carried out by teens pretending to be raising money for local high school activities.

Last week, an officer tried to stop a car near Paso Robles High School. A 17-year-old driver exited the car and attempted to flee, but was promptly caught, according to the Paso Robles Police Department.

Over the past several weeks, a group of juvenile males have gone door-to-door, identifying as SLO High School students and asking for donations in the form of cash or checks for school-related travel expenses. Investigators confirmed with San Luis Obispo High staff the solicitations were fraudulent, police said.

The SLO High School resource officer learned of the scam on Monday. Detectives are trying to identify the suspects in the case.

Anyone who may have been a victim of the scam is asked to contact the Paso Robles or San Luis Obispo police department.