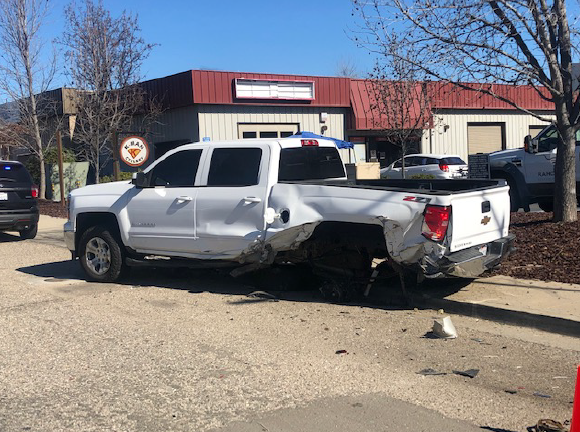 Shortly after 11 a.m., callers reported a car crashed into a parked truck on Paso Robles Street near Highway 101. Following the crash, the driver got out of his car and ran away yelling at passing motorists.

An officer arrived to find Darren Santagelo, 32, standing in the middle of Paso Robles Street screaming. The officer approached Santagelo, who began kicking and punching the officer. 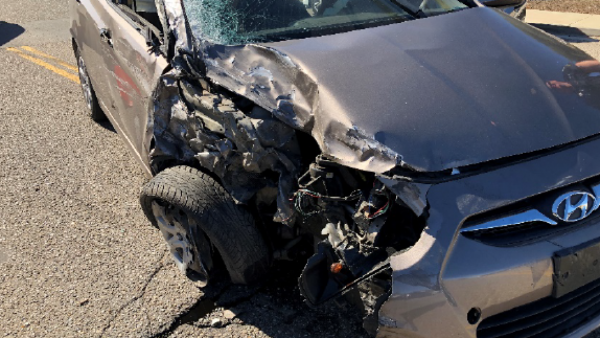 The officer responding by shooting Santagelo with his taser. Several officers then took the suspect into custody.

Paramedics attempted to provide medical assistance to Santagelo, who was injured in the crash. However, he continued to resist the officers and medical treatment.

Eventually, officers and medical personnel restrained Santagelo. The suspect was then transported to Sierra Vista Regional Medical Center for treatment.

Later, officers booked Santagelo into San Luis County Jail for driving under the influence, fleeing the scene of a traffic collision and felony assault on a police officer.