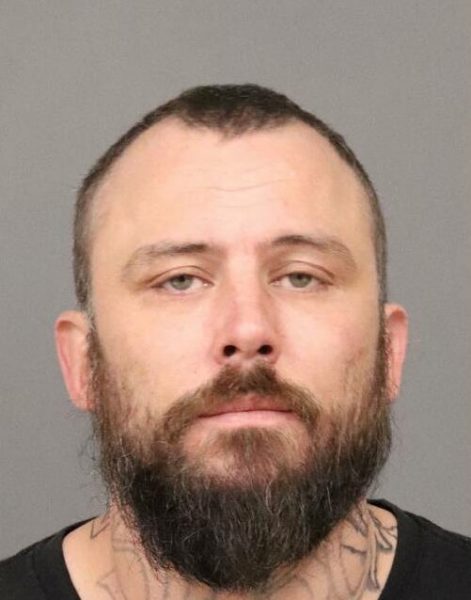 Officers on Monday arrested a 36-year-old Atascadero resident who is suspected of shooting a man in the stomach on Sunday and then fleeing before officers arrived.

After a short investigation, officers detained Derrick Lee Green on charges of shooting at an occupied residence and being a felon in possession of a firearm. He was booked into the San Luis Obispo County Jail with his bail set at $100,000.

The victim is expected to survive.

A preliminary investigation indicates the shooting may have been accidental, according to the police department.