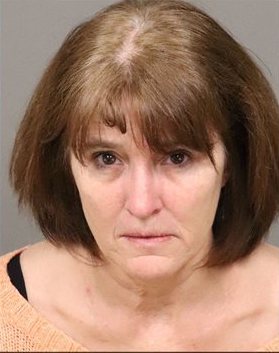 A local bookkeeper is facing numerous charges for allegedly embezzling a total of more than $5 million from a pair of South County agricultural companies.

The bookkeeper also allegedly embezzled funds from B&D Farms from Aug. 2012 through Dec. 2019.

Prosecutors have charged Mankins with 15 counts of grand theft by embezzlement. Investigators say Mankins used her position to conceal the theft.

Mankins has already pleaded not guilty to the charges. She is scheduled back in court on Friday.

Mankins is currently in custody in the SLO County Jail with her bail set at $330,000.

The District Attorney’s Office Bureau of Investigations conducted the embezzlement probe with assistance from the Arroyo Grande Police Department.