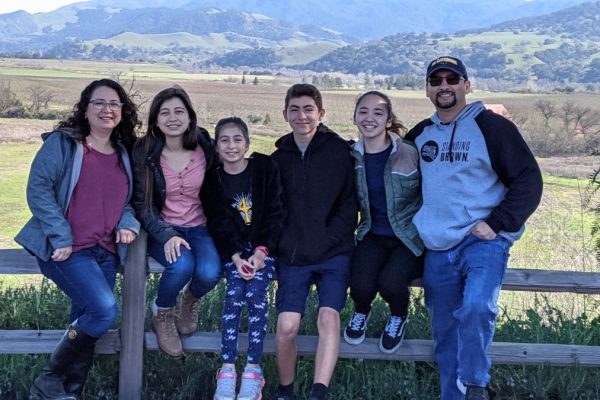 The Goleta couple killed by an intoxicated driver on Sunday evening were the parents of three daughters and a son.

On Sunday evening, Adolfo Corral and Mary Jane Becerra Corral went for a walk in their home town of Goleta. While the couple was strolling on Cathedral Oaks Roads, Eric Mauricio Ramirez Aguilar, 39, crashed into them, and then ran from his car.

Responders pronounced Adolfo Corral dead at the scene. His wife Mary Jane Corral was taken to a local hospital where she died from her injuries.

Both of the deceased had careers in education.