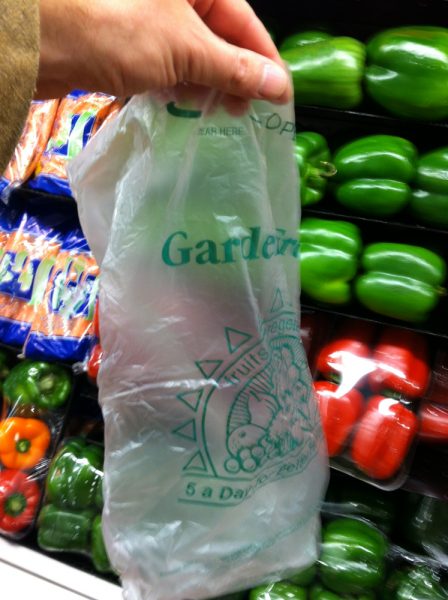 Stores in San Luis Obispo County will be barred from providing single use plastic produce bags if proponents in favor of updating the Integrated Waste Management Authority’s plastic bag ban are successful. And with a  9-4 vote on Tuesday to amend the ordinance, it is likely the IWMA Board will move forward with the ban.

If passed, the ban would prohibit the distribution of plastic produce storage bags countywide. Instead, grocery stores can provide paper bags for produce, at a cost of at least 10 cents each.

At Tuesday’s meeting, several speakers urged the board to ban single use plastic bags noting negative impacts on the environment. Opponents of the ban were concerned with the costs to businesses and consumers.

In April, IWMA staff plans to bring back an amended ordinance for board approval.