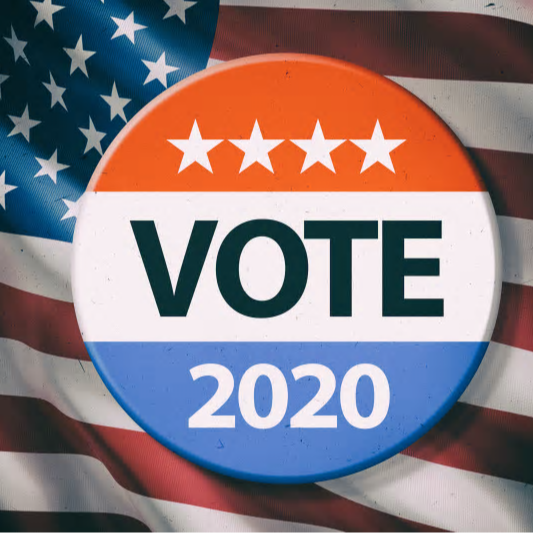 Thousands of voters in San Luis Obispo received two vote-by-mail ballots for the March 3 primary election, while other voters in rural SLO County found themselves removed from the voter rolls, according to the SLO County Clerk Recorder’s Office.

The county’s current ballot printer, ProVote Solutions of Porterville, sent duplicate ballots to 2,666 voters in SLO, impacting both the District 3 and District 5 SLO County Board of Supervisor races. In an attempt to correct the error, the printer plans to send postcard notifications to voters who received two ballots.

“While it is unfortunate that some duplicate VBM ballots were sent to voters, we were able to quickly discover the discrepancy and develop a plan to notify affected voters of the situation and how to rectify it,” Clerk Recorder Tommy Gong said. “We regret any confusion and inconvenience this has caused.”

This isn’t the first time ProVote Solutions made a ballot printing error. In 2018, the addition of an extra race on a Madera County ballot produced 183 invalid votes

Also, in 2010, ProVote Solutions sent ballots to the wrong voting block in Sonoma County, requiring the creation of about 15,600 corrected ballots.

In addition to the issue with duplicate ballots, multiple voters in North County were removed from the voter rolls after renewing their driver’s licenses.

A large portion of District 5 voters do n0t have mail boxes, and utilize post office boxes, with the boxes listed as the address on the residents driver’s license. Because of new procedures, many who have updated their licenses were taken off the voter rolls for not having a street address listed on their driver’s license.

If you have not yet received a vote by mail ballot, you can contact the SLO County Clerk Recorder’s Office at 805-781-5228 to verify you are registered to vote. You can also register online at www.slovote.com until midnight on Feb. 18.