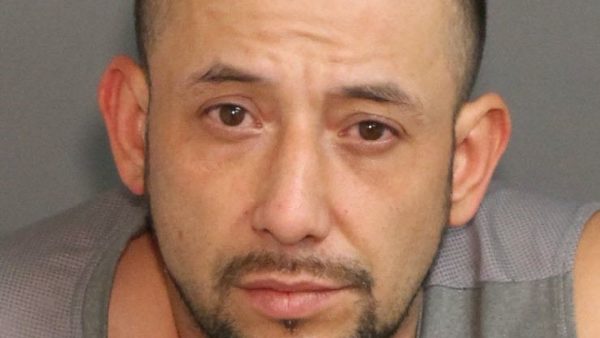 One person was seriously injured when a butane honey oil lab exploded on Saturday in Orcutt.

At 1:27 p.m., a 911 caller reported an explosion at an apartment in the 3300 block of Orcutt Road. The marijuana lab blowup caused significant damage to the apartment including blasting a sliding door off the rails.

Santa Barbara County deputies arrived to discover an ambulance had already transported one resident, who was suffering from serious injuries, to the hospital.

Deputies arrested 37-year-old Albert Alvarado of Santa Maria on charges of child endangerment, arson causing great bodily injury, manufacturing a controlled substance, manufacturing a controlled substance when a child under 16 is present and possession of marijuana for sale. He is being held in the Santa Barbara County Jail in lieu of $500,000 bail.

“The Sheriff’s Office would like to take this opportunity to remind community members that the process of extracting oils from cannabis is not only illegal, but it is extremely dangerous,” investigators said. “If you would like to report a suspected illegal extraction lab, you can call our anonymous tip line at (805)681-4171.”