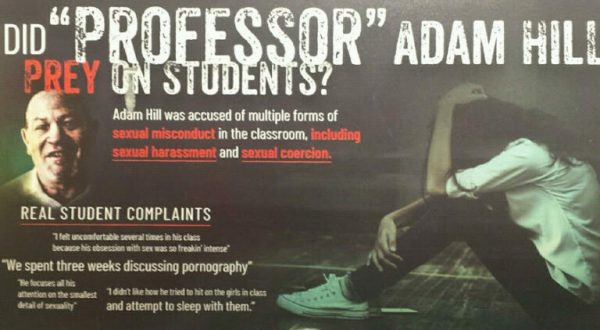 A determined candidate looking to become San Luis Obispo County’s next District 3 supervisor is raising behavioral concerns about her opponent in the hotly contested primary race.

Successful business owner Stacy Korsgaden rattled incumbent Supervisor Adam Hill’s campaign by resurrecting comments former students posted on PolyRatings, a site where students critique teachers. Titled “Accusations against creepy Adam Hill have piled up,” the mailer includes charges from prior students that Hill attempted to coerce them into sleeping with him.

This followed up on a flier that accused Hill of bullying and threatening critics and opponents.

Hill’s camp has denied any wrongdoing, and fired back criticizing Korsgaden’s campaign for running ads that include anonymous allegations from more than 10 years ago.

“No matter how foul and low their campaign goes, we will not go there,” Hill says in a Facebook ad. “Facts matter. The truth matters. That’s what guides me and those who work for me.”

District 3, which includes Grover Beach, Pismo Beach and portions of San Luis Obispo and rural Arroyo Grande, has 3,923 more Democrats than Republicans. Hill is a Democrat and Korsgaden is a Republican. 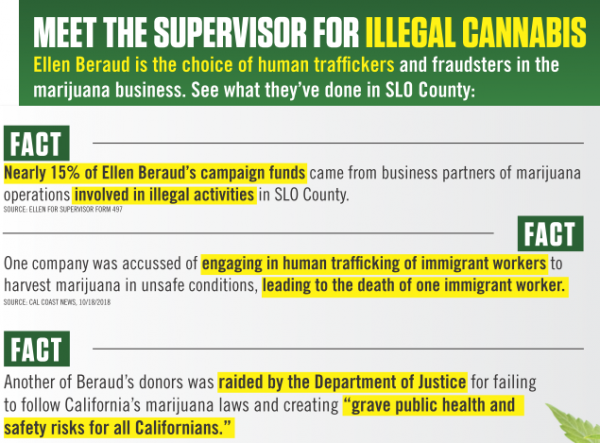 In addition, a group of veterans formed a political action committee to oppose Beraud because of her 2008 city council vote against the Faces of Freedom Veteran’s Memorial in Atascadero. The group has raised approximately $50,000 it is spending on radio ads and mailers opposing Beraud.

Following several critical mailers, Beraud’s campaign shot back with a somewhat misleading text message from “Debbie with Ellen Beraud for county supervisor.” The text paints Beraud as politically aligned with Supervisor John Peschong, and a supporter of local farmers and veterans.

“As a small business owner herself, she is the only candidate fighting for small family farmers and local businesses,” the text says. “Will you help bring back common sense by voting for Ellen Beraud?”

District 5, which includes Atascadero, Creston, Pozo, Santa Margarita and portions of Templeton and San Luis Obispo, has 1,076 more Republicans than Democrats. Arnold is a Republican, and Beraud is a Democrat and member of the SLO County Progressives.

District 1, which runs inland from the Monterey County line to Templeton, has 5,234 more Republicans than Democrats, giving conservative Supervisor John Peschong an edge over his challenger Stephanie Shakofsky, a Democrat. 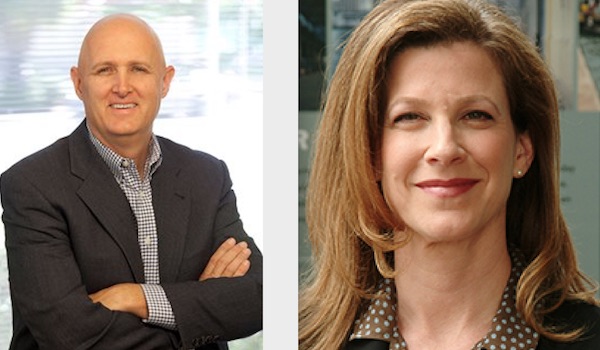 In hundreds of radio ads that started in late 2019, Peschong labels Shakofsky as a new-to-the-county “San Francisco liberal” who is “attempting a left-wing takeover” of the SLO County Board of Supervisors. Peschong also slams Shakofsky for her support of privatizing the Paso Robles groundwater basin, which was rejected in 2016 by almost 80 percent of voters.

The winners of the three open supervisor seats will be determined during the March 3 primary election.