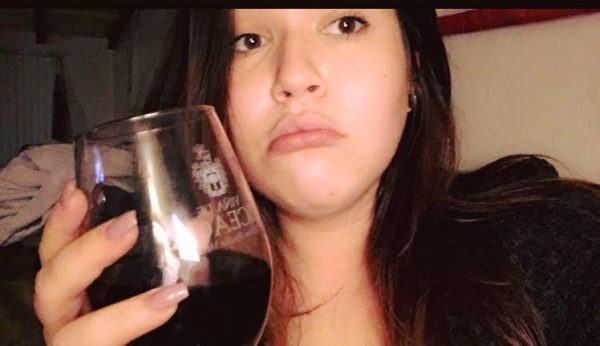 The suspect in a deadly DUI hit-and-run in Paso Robles in late 2018 changed her plea to no contest on Wednesday.

On the evening of Dec. 28, 2018, then 21-year-old Sarah Hale left the Santa Maria Brewing Company where she used to work as a waitress and got into her car. Along with several other friends, Montes Guillen attempted to stop Hale from driving while intoxicated.

However, Hale drove away knocking Guillen out of her car and onto the pavement.

Officers found Hale at her home and arrested her for driving under the influence causing an injury, driving with a blood alcohol level greater than .08, and felony hit and run. Hale posted bail and was released before Guillen succumbed to his injuries. Prosecutors later added a charge of gross vehicle manslaughter.

On Wednesday, Hale pleaded guilty to all charges in exchange for no more than one year in the San Luis Obispo County Jail and five years probation. If the judge does not accept her terms, Hale can withdraw her no contest plea.

Hale’s sentencing is scheduled for April 6.