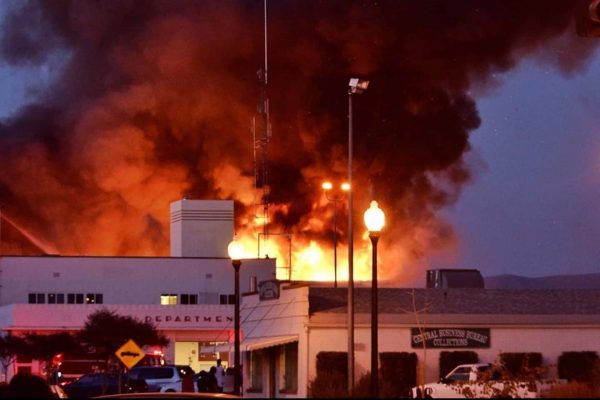 Officers arrested two teens for allegedly starting a fire at the Porterville Public Library on Tuesday that killed two firefighters and was still burning Wednesday.

The fire at the city library in Porterville broke out at about 4 p.m. Everyone inside the building managed to evacuate.

Firefighters ran into major difficulty battling the blaze, as the library had no sprinklers inside and was in need of major repairs.

As of early Wednesday afternoon, the blaze still had not been fully extinguished.

Officials have confirmed the deaths of Fire Captain Raymond Figueroa, 35, and firefighter Patrick Jones, 25. Firefighters have yet to locate Jones’s body.

Both Figueroa and Jones began their careers with the Porterville Fire Department in 2017. 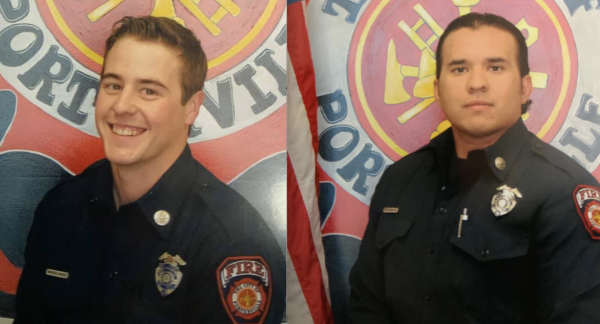