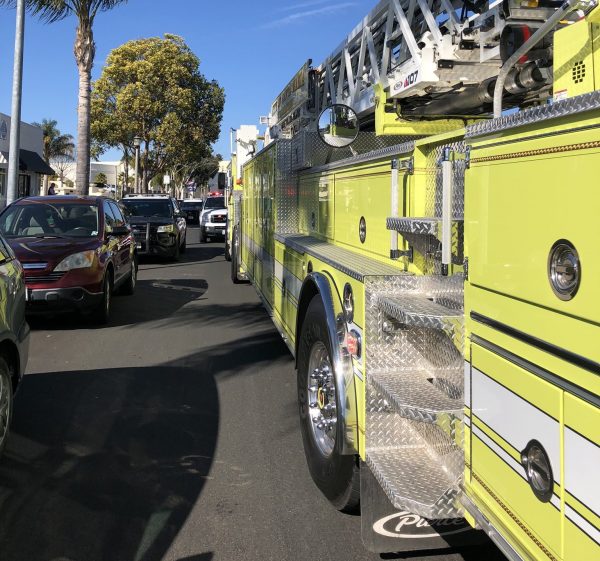 One man was taken to the hospital and another was detained, but eventually let go, after a stabbing in Santa Maria Monday afternoon.

At about 2:20 p.m., two men were involved in a verbal altercation in the 500 block of S. McClelland Street. The altercation ended with a 38-year-old man being stabbed, according to police.

Emergency personnel arrived at the scene, and an ambulance transported the victim to the hospital. The victim was later transferred to Santa Barbara Cottage Hospital, though his injuries are described as non-life threatening.

Police officers detained a 20-year-old man at the scene of the stabbing, but later released him.

It is unclear if officers have identified the suspected assailant. Santa Maria detectives are still investigating the stabbing.