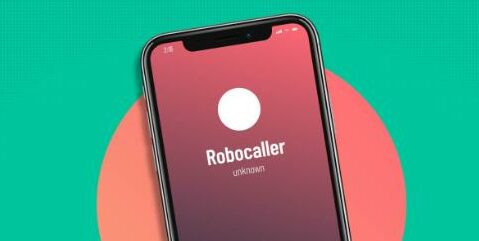 Many San Luis Obispo County voters were shocked when they answered the phone Tuesday afternoon and received a robocall purportedly instructing them to reelect Supervisor Adam Hill that in actuality highlighted and exaggerated some of the supervisor’s own grotesque rhetoric.

In the deceptive robocall, an unknown woman alludes to allegedly homophobic comments previously made by Hill about a political opponent. The woman also alludes to vulgar, threatening remarks made about local media figures that were circulated in emails originating from Hill’s home internet address.

“Adam Hill calls out that local radio guy for having sex with that woman reporter that wears a mustache,” the robocall states. “That’s right. Adam Hill tells it straight up, just like our man in the White House.”

Additionally, the robocall claims a Hill victory will keep lesbian “perverts” out of government.

“That woman running against Adam Hill is a lesbian,” the call states. “We can’t have those selfish perverts running for government. Adam Hill will put a stop to that.”

At multiple points in the call, the narrator mentions her purported affiliations with the Ku Klux Klan. The woman states toward the end that an affiliate of the Klan sponsored the call.