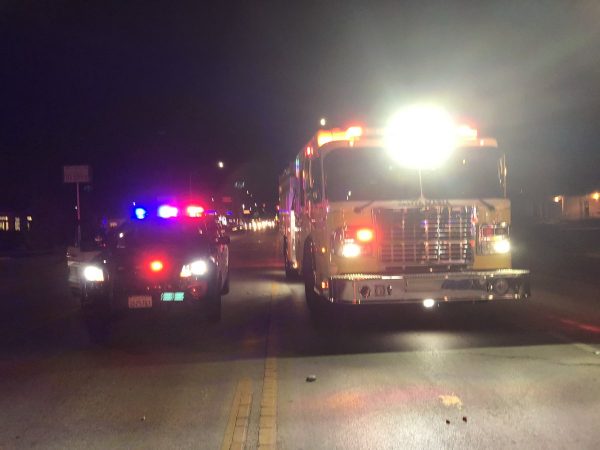 A pedestrian is in the hospital after they were struck and seriously injured by a vehicle in Santa Maria on Monday evening.

Shortly after 7 p.m., the vehicle hit the pedestrian near the corner of North Broadway and Orchard Street. A Cal Star helicopter airlifted the victim to a local hospital.

Santa Maria police are investigating the crash. The extent of the victim’s injuries is unclear, though city fire officials described them as serious.