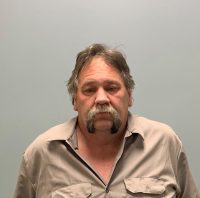 A traffic stop in Paso Robles Tuesday night or Wednesday morning resulted in the arrest of a man accused of selling methamphetamine and heroin.

Paso Robles police and probation officers conducted a traffic stop on a probationer in the 1000 block of Veronica Drive noticed the passenger, identified as Lowell Henslin, showed signs of being under the influence of a controlled substance, according to the Paso Robles Police Department.

An Atascadero State Hospital police K-9 then alerted officers to a suspicious box inside the car. Officers opened the box and found five ounces of methamphetamine, seven grams of heroin, a scale, packaging material, cash and a pill capsule containing an unknown powder.

Officers arrested Henslin, 55, on charges related to drug sales and possession. Henslin is currently in San Luis Obispo County Jail with his bail set at $50,000. 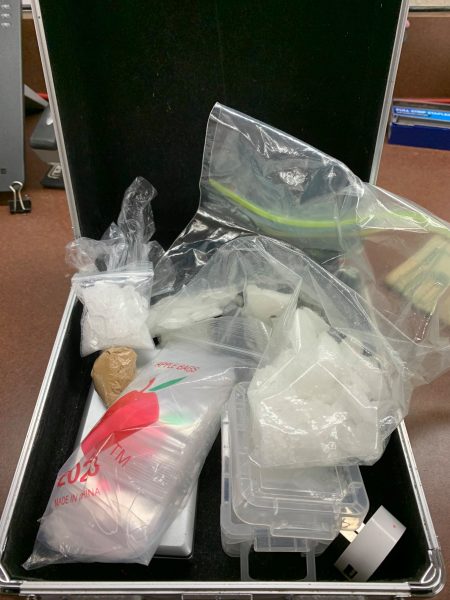