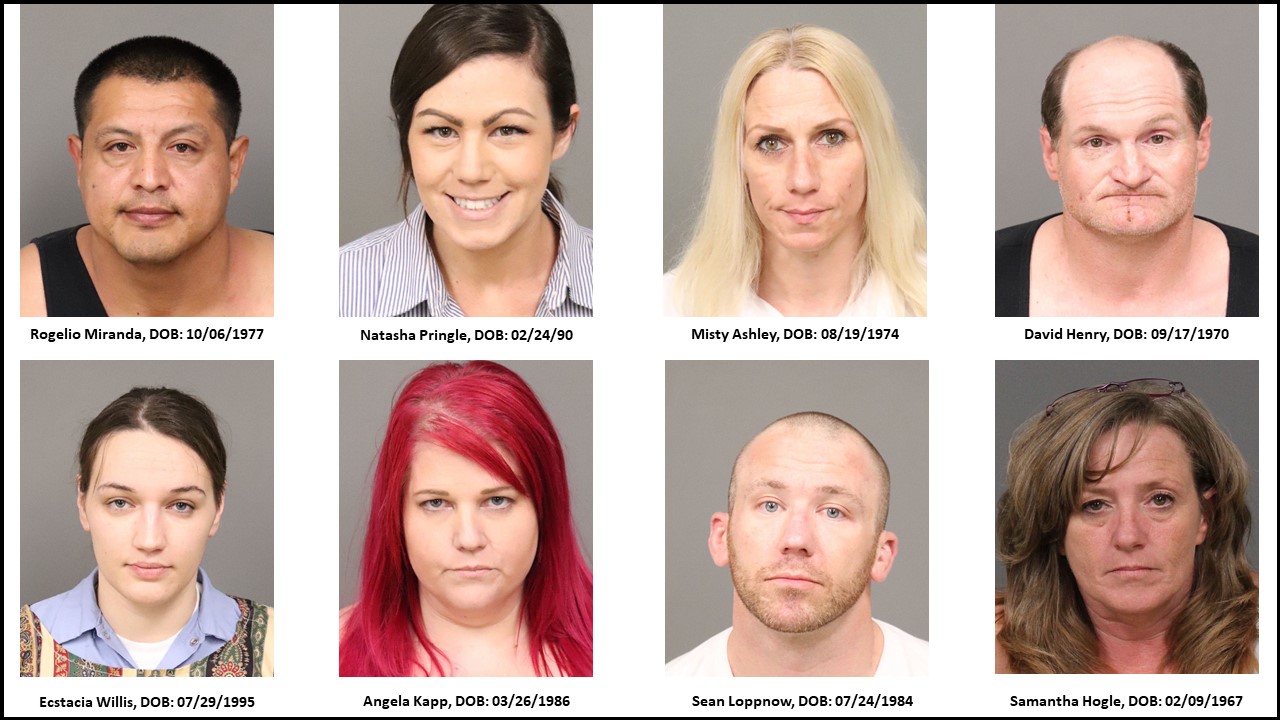 A San Luis Obispo County Criminal Grand Jury issued an 11-page indictments this week against thirteen members of a local criminal organization that trafficked heroin and methamphetamine from Mexico.

Law enforcement investigators discovered the suspected leader of the group,  Rogelio “Rabi” Miranda, 42, would work a drug dealer in Mexico to traffic drugs. He would then travel to a stash house in the Los Angeles area to pick up the drugs before returning to Paso Robles. Members of the group then distributed the drugs.

“I am extremely pleased with the efforts of the Sheriff’s Special Operations Unit to take down a major drug trafficking organization that was operating in San Luis Obispo County,” said Sheriff Ian Parkinson. “I am grateful that working with our partners, Homeland Security Investigations, County Probation Department and the District Attorney’s Office that we were able to get the drugs and those dealing the drugs off the streets.”

“On Oct. 22, 2019, Rogellio Miranda had a conversation with a Mexico based source of supply and they discussed strategies for getting heroin across the United States/Mexican border, and for expanding heroin distribution within the United States,” according to the indictment.

Deputies arrested Miranda and booked him into the SLO County Jail on charges of conspiracy, transporting drugs between countries, reckless driving and evading arrest, in lieu of $600, 000 bail.

The drug trafficking operation was centered in Paso Robles and operated out of multiple locations within the county, including a residence adjacent to the Paso Robles High School, at 203 Veronica Drive.

“The commission of the above offense took place upon the grounds of, and within 1000 feet of Paso Robles High School; and the school was open for classes and school related programs; and minors were using the school facility,” according to the indictment.

Members of the group are facing multiple charges related to conspiring to transport heroin and methamphetamine to sell.

One of the 13 defendants posted bail and one is remains out of custody subject to arrest on a felony warrant. The other eleven appeared in San Luis Obispo County Superior Court on Friday.

The following individuals were indicted by the Grand Jury:

“Trafficking of hard drugs is an extreme danger to the health and safety of our community, especially to our youth and young adults. I am grateful to the Sheriff’s Special Operations Unit who tirelessly investigated and has now dismantled this large and dangerous criminal enterprise in our community,” said District Attorney Dan Dow. 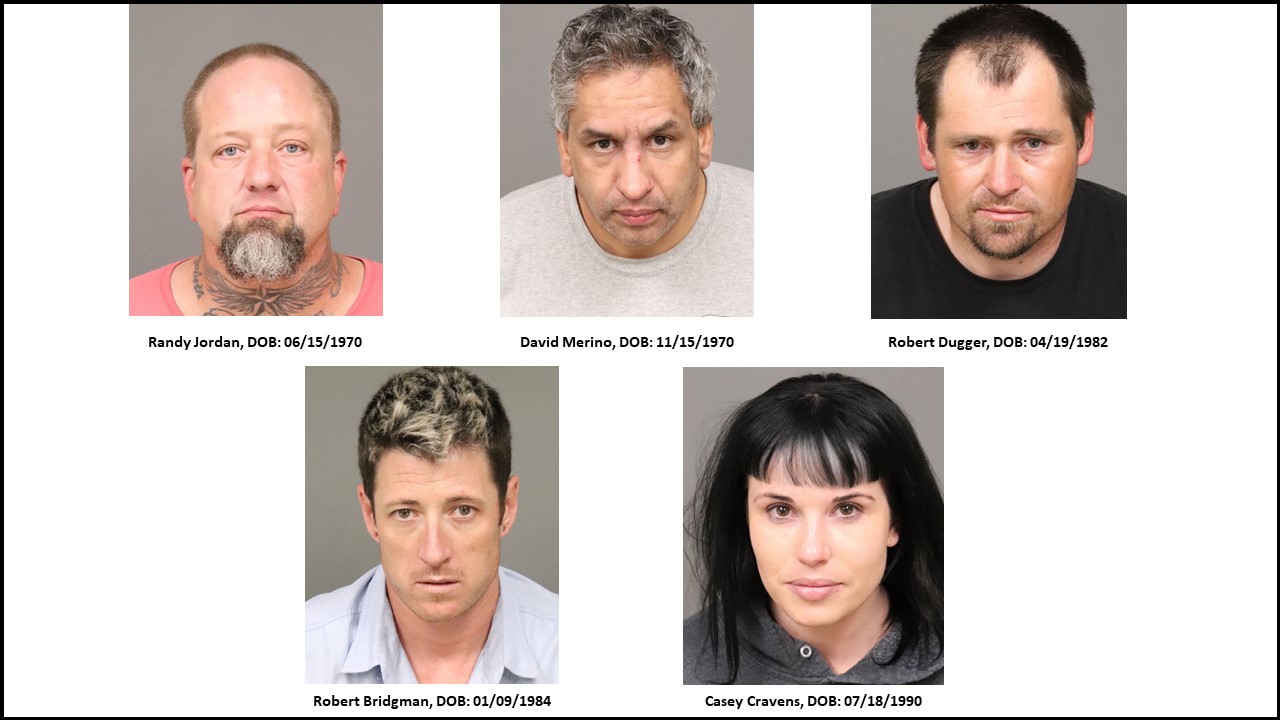