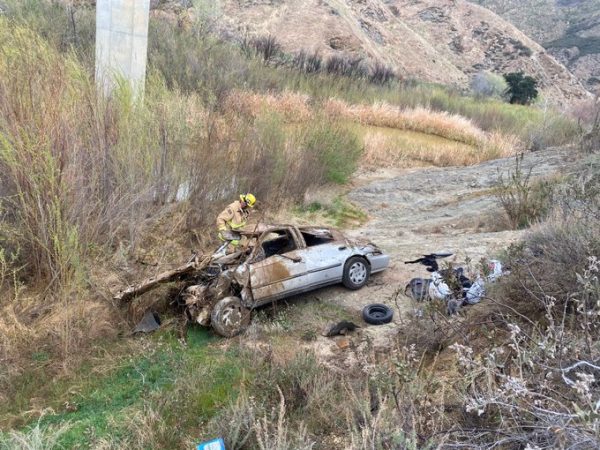 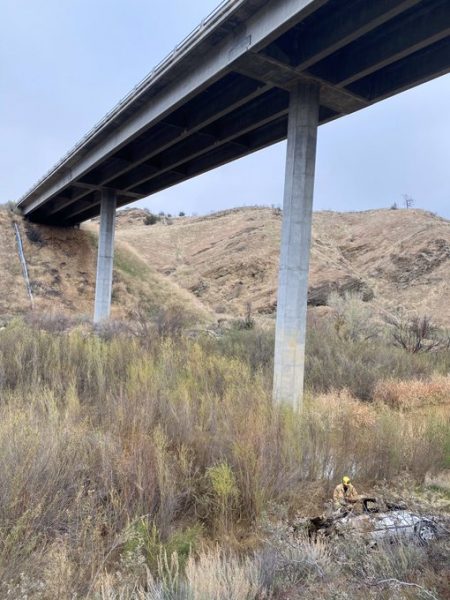 A woman was extricated from her Honda sedan and airlifted to the hospital after driving the vehicle off Highway 166 Sunday morning.

The crash occurred shortly before 8 a.m. about a half mile east of Rock Front Ranch, according to the Santa Barbara County Fire Department. Emergency responders found the vehicle underneath a bridge about 50 feet below the highway.

It is unclear how exactly the woman’s vehicle ended up there. Authorities did not disclose the extent of the woman’s injuries.

Both a medical transport helicopter and a Santa Barbara County Sheriff’s helicopter responded to the scene, in addition to county firefighters and paramedics. 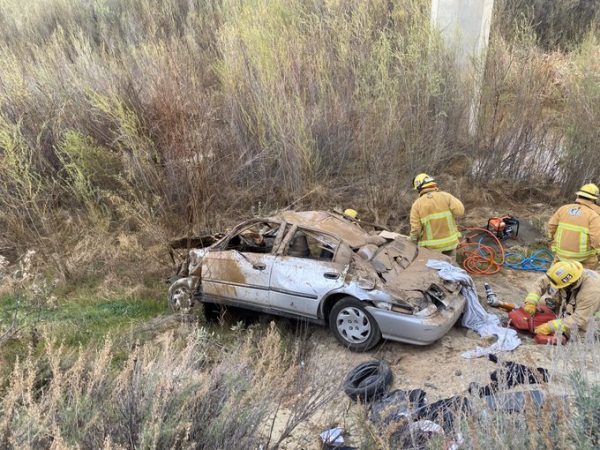