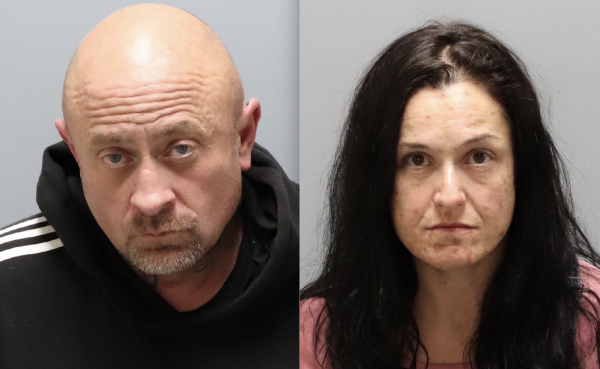 Police officers caught a man and woman from Bakersfield Tuesday night who allegedly stole hundreds of pieces of mail from a Paso Robles community.

At about 10 p.m., a Paso Robles police officer was patrolling neighborhoods on Meadowlark Road as fog was rolling in. The officer noticed a shady-looking truck parked at the dead-end of Meadowlark Road near Airport Road, police said.

Officers located Jennifer Cavish, 46, and John Bell, 48, inside the truck. Police then discovered “hundreds upon hundreds” of pieces of mail, as well as numerous Amazon packages, all of which were stolen from southeast Paso Robles.

Officers arrested Cavish and Bell on various charges related to the thefts. Cavish and Bell are currently in San Luis Obispo County Jail with their bail set at $55,000 each.

Police say all letter mail will return to the post office for delivery. Opened mail that could not be delivered was shredded.

A police department official will contact everyone associated with the stolen packages. The packages will be returned, police say. 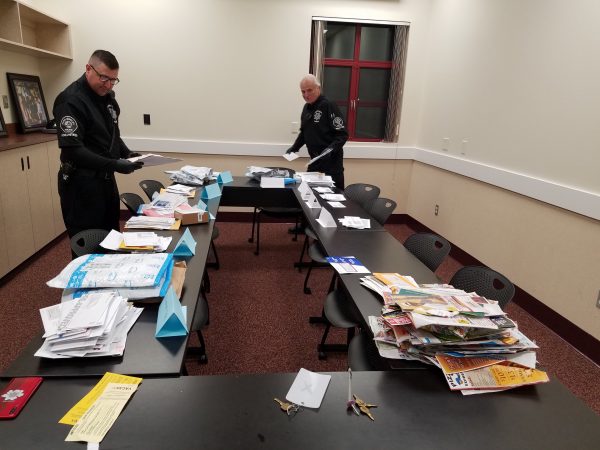