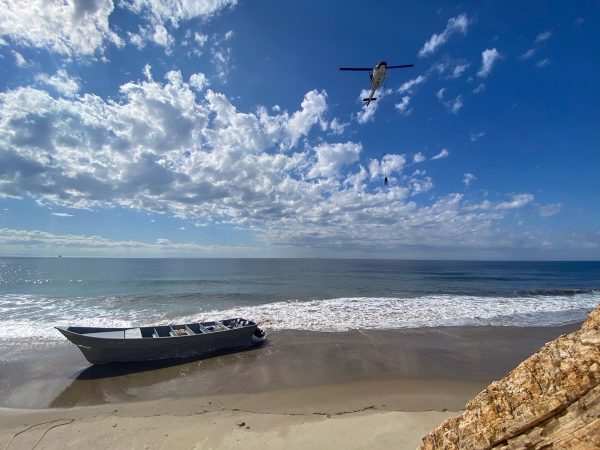 At about 3:30 a.m., the United States Coast Guard informed local and federal law enforcement agencies a panga boat was possibly heading toward the area of Gaviota Beach and Hollister Ranch. Investigators then located numerous suspects who were in the process of unloading a 50-foot panga that had been beached about a half mile north of Gaviota near Hollister Ranch, according to the Santa Barbara County Sheriff’s Office.

Homeland Security agents took custody of the suspects and transported them to a federal detention facility. 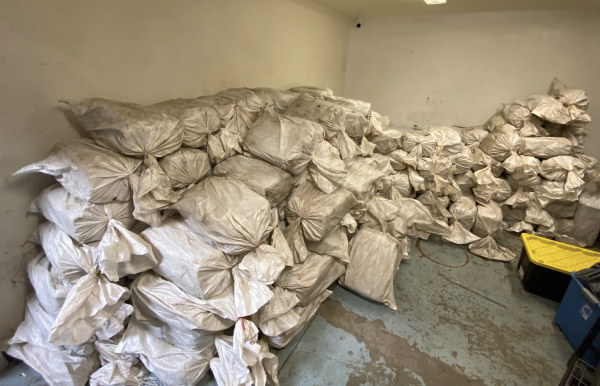