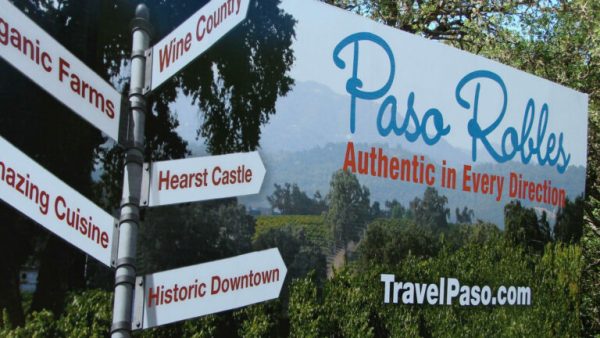 Waste hauling rates for Paso Robles residents and businesses soon may be hiked by the city council. But before that happens, a few things deserve further discussion, because a rate hike doesn’t necessarily tell the whole story.

Hauling rates are based on a formula mish-mash; unless you are in on the lingo and a bit of a math wonk, it all is nearly incomprehensible, like a secret code between the contractor and the city. As a result, these kinds of rate hikes often slip into reality with little or no opposition, citizen anger coinciding only with the arrival of the heftier trash bills.

Proposition 218, passed statewide in 1996, requires voter approval for all new local government taxes, fees, and assessments. But to successfully deflect a planned rate hike like this, there must be presentation of proof that 50 percent, plus one, of the city’s electorate are opposed.

This is a very, very steep hill to climb.

The amount of the proposed rate hike won’t be known until the council’s March 17 meeting. How will we as citizens know if the proposed rate increase is fair or not, if we don’t have the information needed to make a halfway intelligent decision? Can we trust a monopolistic agreement to always provide the best service for the best price?

Bear in mind that this outcome is not for the satisfaction of city staff, or of the council members. It is for the fiscal well-being of the city’s residents and businesses. Period.

It’s  not like there have always been a lot of trash hauling businesses out there capable of doing an adequate job in a city of the size of Paso Robles, and changing contractors might complicate life a little for our city employees. But this service, like others provided by city government, should be both practice-efficient and cost-efficient.

Whatever rate hike is proposed by the current hauler, the Paso Robles Waste Disposal Inc. (PRWD) might even be appropriate. Its officials claim it suffered an $18,000 drop in 2018 recycling revenues after China’s decision to cease taking the world’s recyclables.

At the moment, a hike is for others to ponder. But for your information, during the past five years, trash hauling rates to Paso Roble customers have increased by 24.34 percent.

This contract is one of the most lucrative awarded by the city, yet PRWD has had an unchallenged monopoly of the franchise for… well, a long, long time.

Paso Robles Public Works Director Dick McKinley said there has been no bidding process for the city’s waste hauling contract since at least 1993.

In the interest of fairness and the best, most economical waste hauling service for the citizens of Paso Robles, this is one contract that begs to be put out to bid.

The council meets to consider the rate hike Tuesday, March 17, at council chambers, 1000 Spring Street, Paso Robles, starting at 6:30 p.m. I’ll be there to suggest this.

Daniel Blackburn is co-founder of CalCoastNews and is retired.