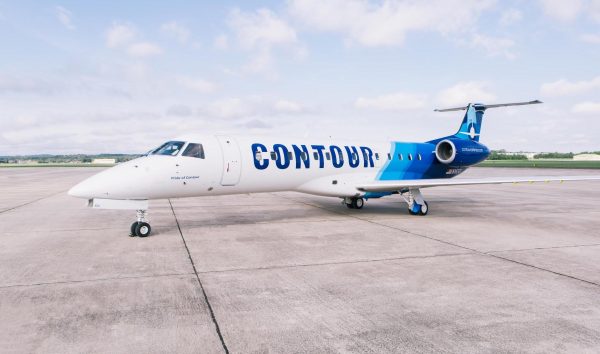 Amid chaos in the airline industry and the closure of the Las Vegas strip, regional carrier Contour Airlines is suspending its service to both San Luis Obispo and Santa Barbara.

Contour has been providing nonstop flights from SLO to Las Vegas four times a week since Oct. 2019. That will come to a halt on March 31, according to San Luis Obispo County Regional Airport.

The Smyrna, Tennessee-based airline will stop flying in and out of Santa Barbara on March 30. Santa Barbara had been a focus city for Contour.

It is unclear when Contour flights in and out of San Luis Obispo may resume, though the airline says it plans to eventually continue its service to SLO.

“We firmly believe in the San Luis Obispo market and fully intend to resume service when public health and economic conditions allow us to do so,” Contour Airlines CEO Matthew Chaifetz said in a statement.