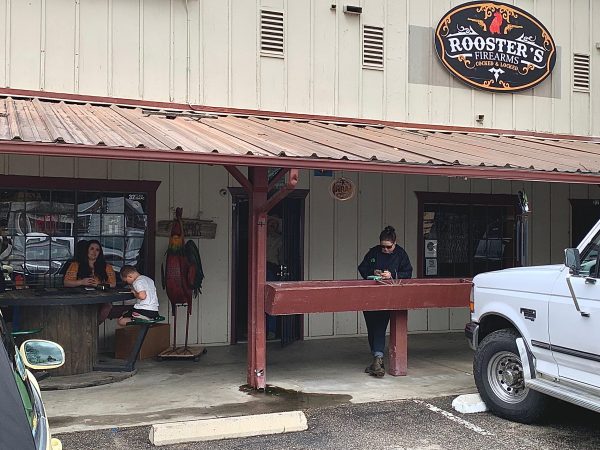 With approximately 30 people in line inside his store waiting to buy guns and ammunition, Jim Mulhall appears to be profiting from public concerns over the coronavirus. And while most of Templeton is eerily quiet with empty parking places, Mulhall’s shop is crowded and the parking area is full.

When asked why he was open following the shelter at home order, Mulhall said he was selling protection to law-abiding people. An employee ordered a reporter not to take photos in the store, and then unsuccessfully attempted to stop the journalist from taking photos outside.

Violating the county shelter in place order, for profit or not, is a misdemeanor punishable by fines, jail time, or both. 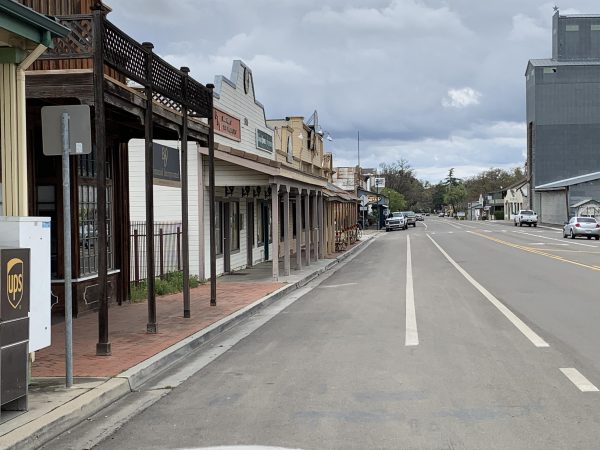 While multiple SLO County gun dealers are following the county order to temporarily shut their doors, the owner of Uncle Ed’s Outfitters has also chosen to remain open in spite of the emergency order.

An employee at the Atascadero store, who refused to divulge his name, claimed the undersheriff said their store could remain open because his Second Amendment rights. 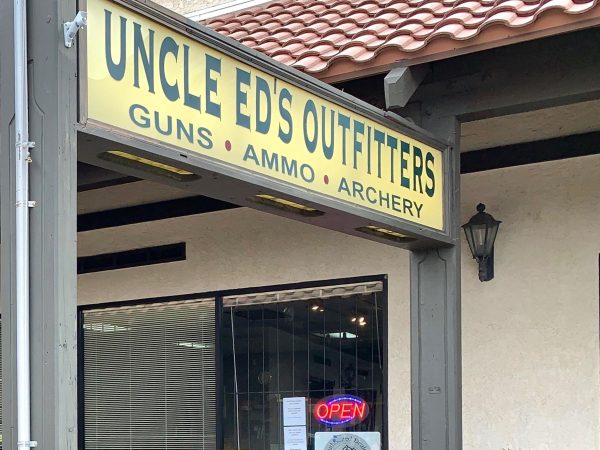 While the Second Amendment allows citizens to bear arms, it does not require gun store to remain open during an emergency.

Even so, a sheriff’s dispatcher said the sheriff’s department is following county rules, which require firearm stores to close their physical locations. 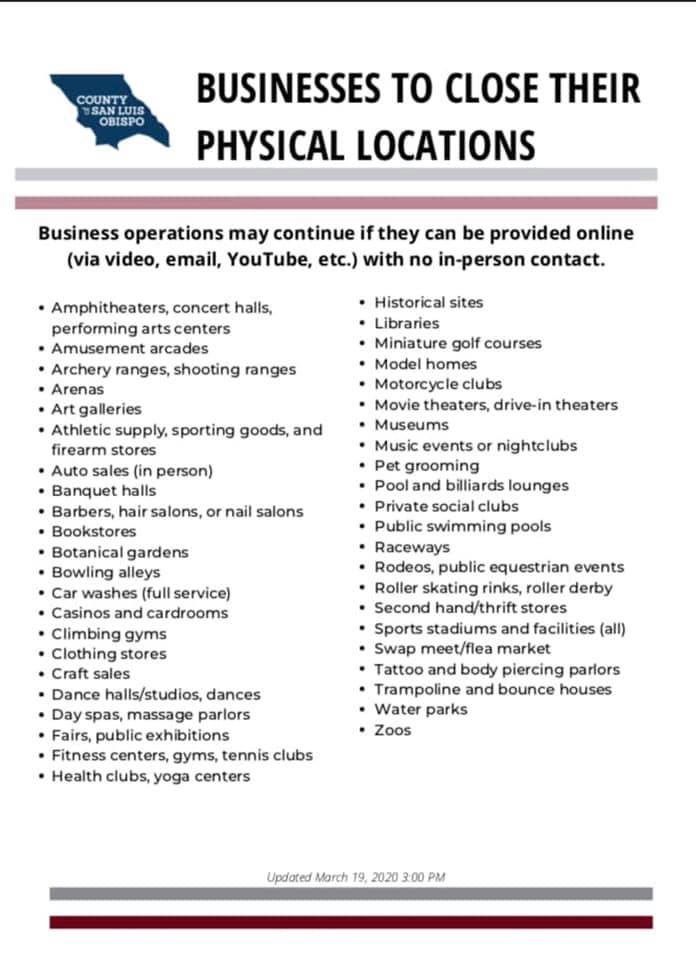 Sign up for breaking news alerts and weekly updates with the CalCoastNews newsletter.