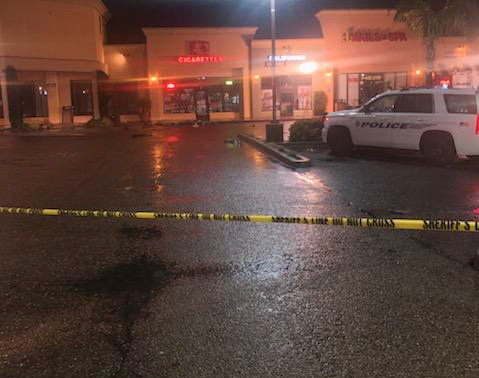 Emergency responders transported the victim to a local hospital, where he died of his injuries.

SLO County sheriff’s deputies and district attorney’s office investigators, as well as San Luis Obispo police officers, arrived at the scene and assisted the investigation. Police are currently withholding the identity of the murder suspect.

Officers arrested a man in his 30s with local ties, who they suspect committed the murder, Peters said. The victim and suspect knew one another and both had prior police encounters.

Initially, officers detained a second suspect, but that person was released.

Grover Beach police are also withholding the identity of the victim as they notify relatives. An investigation is ongoing.