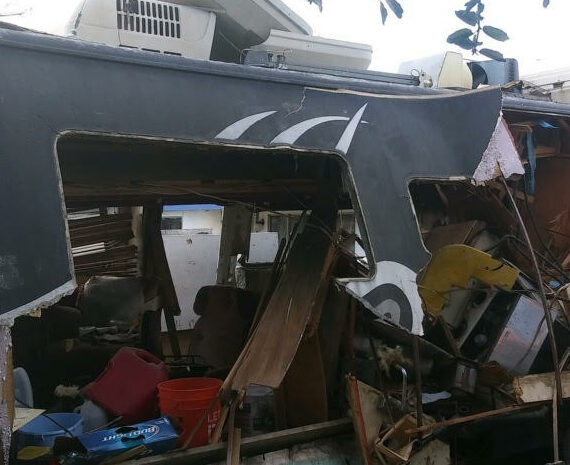 A Paso Robles man’s attempt to build an oxy-acetylene torch went terribly wrong on Saturday afternoon after he lit a cigarette and the propane tank he was working with exploded, knocking out the side of his RV and a window in a nearby house, according to a neighbor who was at the house.

Responding to reports of the explosion on the 200 block of Santa Ysabel Avenue, Paso Robles police officers and firefighters arrived at the scene to find the RV destroyed and pieces of Darrel Penner’s cell phone stuck in his head. Penner had been watching an instructional YouTube video when the tank exploded.

The explosion tore the propane tank in half. 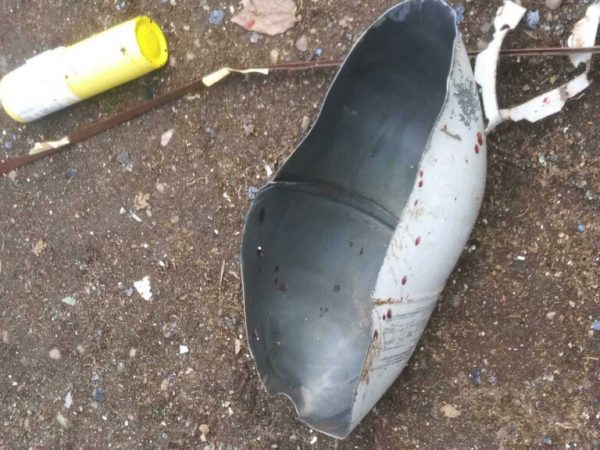 Emergency medical personnel transported Penner to Twin Cities Community Hospital in Templeton, where he was treated for his injuries and then released.