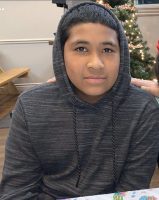 San Luis Obispo County Sheriff’s deputies are searching for a 12-year-old boy who reportedly ran away from his rural Paso Robles home on Monday.

At about 7 p.m., Anthony Jauregui was seen walking away from his home in the Jardine area of rural Paso Robles. Jauregui had no money or phone, according to the sheriff’s office.

Sheriff’s officials consider Jauregui to be at risk because of his age. No foul play is suspected in Jauregui’s disappearance.

Anyone who has information about his whereabouts is asked to contacted the sheriff’s office at (805) 781-4550. 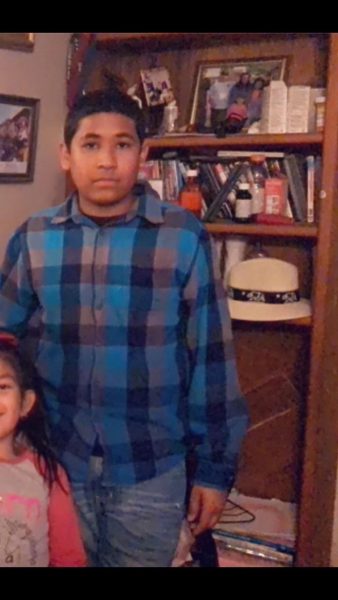