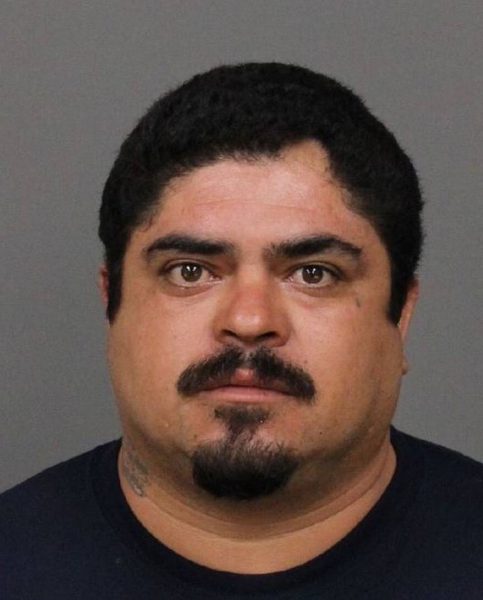 Shortly after midnight, officers responded to a report of an injured man at a shopping center located at 1800 Grand Avenue near the corner of Oak Park Boulevard. Officers arrived to find Martinez in the parking lot suffering from blunt force trauma.

Martinez later died from his injuries.

Officers arrested 25-year-old Nicholas Sage Coronado-Watermen, an acquaintance of Martenez, on Monday morning and and booked him into the San Luis Obispo County Jail on a charge of murder in lieu of $1 million bail.