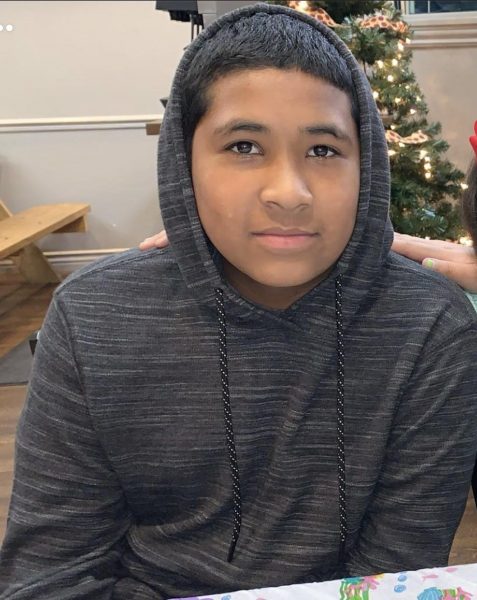 At about 7 p.m. on Monday, Anthony Jauregui was seen walking away from his home in the Jardine area of rural Paso Robles. Jauregui had no money or phone, according to the sheriff’s office.

Because of his age, sheriff’s officials considered Jauregui to be at risk. Deputies located Jauregui near where he went missing, and returned him to his family.