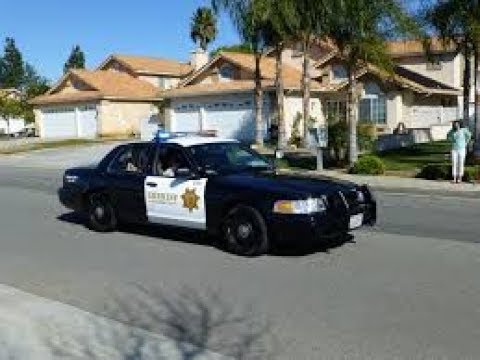 Of the two new deputies to test positive, one works as a custody deputy in the Santa Barbara Main Jail. The other deputy was recently out on patrol in an undisclosed location.

The custody deputy last worked in the jail on Thursday. The following day, a member of the custody deputy’s family tested positive for the coronavirus, prompting other relatives to be tested.

In the other new case, the deputy last worked on patrol on Wednesday. On Thursday, the deputy began experience coronavirus-like symptoms.

The same day, the deputy took a coronavirus test and stopped working. The deputy’s positive test result arrived on Monday.

All four of the Santa Barbara County deputies who recently tested positive for the coronavirus are recovering at home.

The sheriff’s office say it has been tracing each of the deputies’ contacts with the public and coworkers in order to identify possible exposures. After consulting with the county public health department, the sheriff’s office opted not to isolate any additional staff or inmates as a result of the new cases.