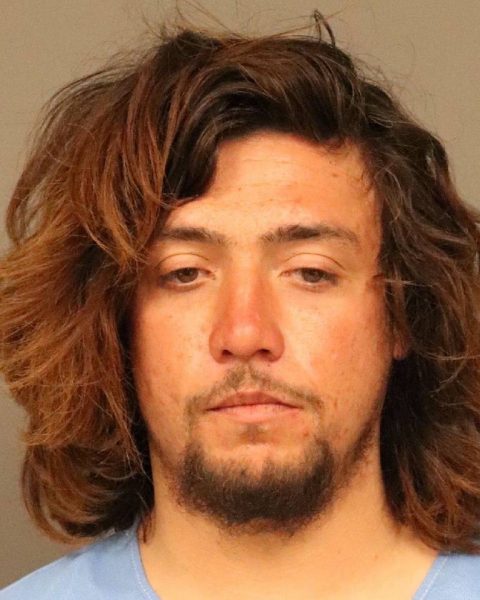 A 25-year-old Arroyo Grande man plead not guilty this week to attacking and killing a man with a rock in a Grover Beach Parking lot a week earlier.

On March 23, Nicholas Sage Coronado-Waterman allegedly beat Andres Martinez during an argument at a shopping center parking lot. First responders then transported Martinez to a local hospital, where he died from his injuries.

Both the victim and the suspect knew each other and lived in the area.