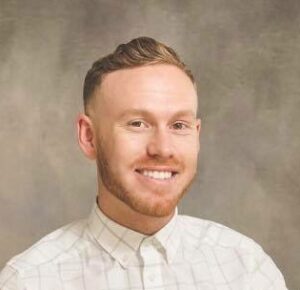 A 30-year-old Paso Robles man died last week after the Toyota cruiser he was driving ended up in an irrigation pond in the Napa area. Officers believe alcohol use was a contributing factor in the fatal crash, according to the CHP.

Shortly after 3 a.m. on April 2, Chancellor Goforth was headed down a private driveway when his Toyota left the road, went down an embankment, and into an irrigation pond. Even though the vehicle was fully submerged in the pond, his passenger Peter Onley, 27, was able to free himself and get out of the water.

Emergency personnel removed Goforth from the Toyota and transported him to Queen of the Valley Hospital, where he was pronounced deceased.

CHP officers are investigating the crash.