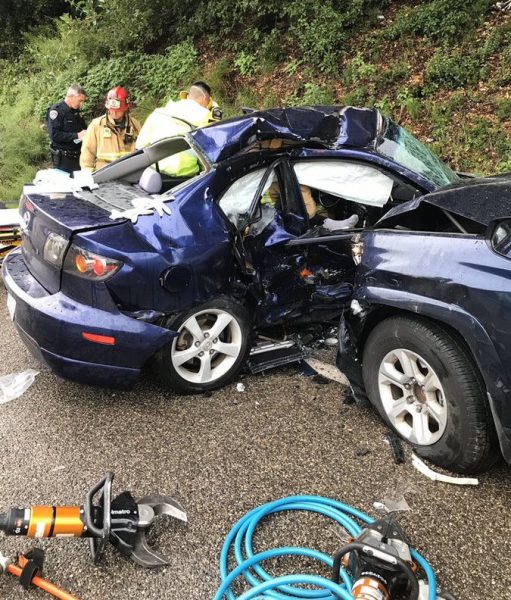 At about 6 p.m., a 911 caller reported the crash on Highway 154 near Painted Cave Road, according to the Santa Barbara County Fire Department. Firefighters extricated at least one of the injured people from a sedan.

First responders transported all four patients to a local hospital, where one person died from their injuries.The name of the deceased person is not being released pending notification of their next of kin.

Two of the survivors suffered minor injuries and one suffered moderate injuries.

A CHP investigation into the crash is ongoing. 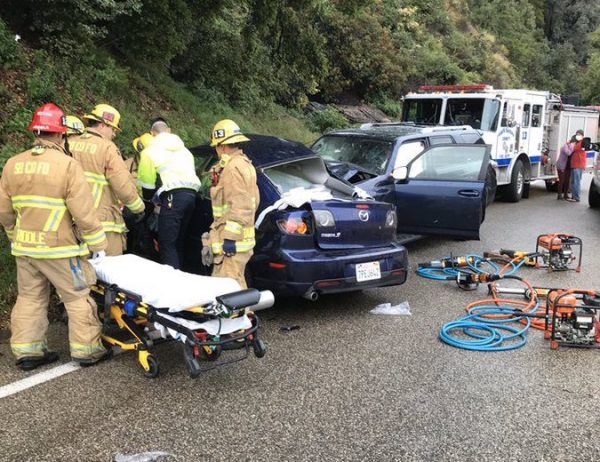