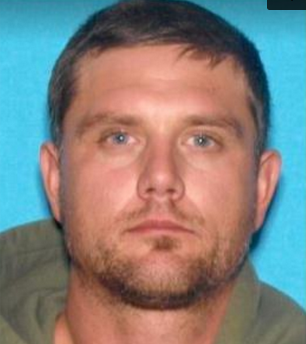 San Luis Obispo police are searching for a man who allegedly threatened officers with a knife and a Molotov cocktail before fleeing out the back door of his residence on Saturday evening.

Shortly after 8 p.m., residents of an apartment complex on the 1000 block of Foothill Boulevard began reporting their neighbor Bradford Jungers was yelling and banging on windows. Multiple people said Jungers was acting erratic and trying to break into their apartments.

Officers arrived and contacted Jungers, who brandished a knife and threatened the officers. Jungers then barricaded himself in his apartment, and threatened officers with a Molotov cocktail.

The Regional SWAT Team was activated, but Jungers escaped out his back door before the team arrived. Jungers left the Molotov cocktail behind, but is still believed to be in possession of the knife.

A judge approved a warrant for Mr. Jungers’ arrest for assault with a deadly weapon on a peace officer and possession of a destructive device.

Investigators are asking anyone with information regarding this incident or Jungers’ whereabouts to contact the San Luis Obispo Police Department at (805) 781-7312.