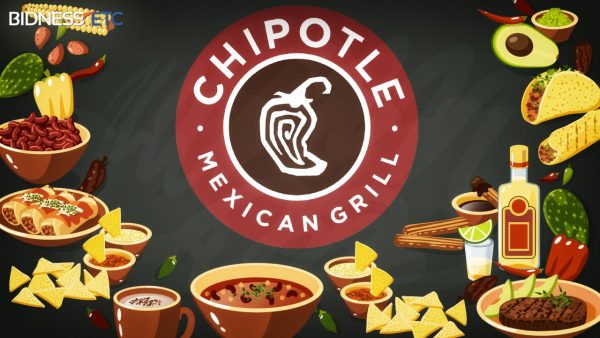 Chipotle Mexican Grill has agreed to pay a $25 million criminal fine and institute a comprehensive food-safety program to resolve criminal charges that it adulterated food that sickened more than 1,100 people across the United States from 2015 to 2018.

The Justice Department today charged the Newport Beach-based Chipotle with two counts of violating the Federal Food, Drug, and Cosmetic Act by adulterating food while held for sale. In an agreement with federal prosecutors on Los Angeles, Chipotle agreed to pay $25 million – the largest fine ever imposed in a food-safety case.

The criminal charges stem, in part, from incidents related to outbreaks in Chipotle restaurants of norovirus, a highly contagious pathogen that can be easily transmitted by infected food workers handling ready-to-eat foods and their ingredients. Norovirus can cause severe symptoms, including diarrhea, vomiting and abdominal cramping.

“Chipotle failed to ensure that its employees both understood and complied with its food safety protocols, resulting in hundreds of customers across the country getting sick,” said United States Attorney Nick Hanna. “Today’s steep penalty, coupled with the tens of millions of dollars Chipotle already has spent to upgrade its food safety program since 2015, should result in greater protections for Chipotle customers and remind others in the industry to review and improve their own health and safety practices.”

In the agreement, Chipolte adminted that “from approximately 2015 to 2018, Chipotle faced at least five food safety incidents at various restaurants around the country, which stemmed primarily from store-level employees’ failure to follow Chipotle’s food safety policies and procedures, including the policy requiring the exclusion of restaurant employees who were sick or recently had been sick, as well as a failure by restaurant employees to hold food at appropriate temperatures to prevent and control for the growth of foodborne pathogens.”

In August 2015, 234 consumers and employees of a Chipotle restaurant in Simi Valley reported becoming ill. On August 19, 2015, an employee of that restaurant was sent home because he vomited. Although company policies required the restaurant to report such illnesses to Chipotle safety officials and to implement food safety procedures, the restaurant did not do so until two days afterward – and only after multiple consumers reported illnesses.

In December 2015, over the course of nine days, 141 people reported illness related to a norovirus incident at a Chipotle restaurant in Boston, most likely the result of an ill employee who was ordered to continue working after vomiting inside the restaurant – a clear violation of company policy. Two days later, the apprentice manager returned to work and helped package a catering order for a Boston College basketball team, whose members were among the consumers sickened by the outbreak.

In July 2018, over the course of at least eight days, approximately 647 people who dined at a Chipotle restaurant in Powell, Ohio reported illness related to Clostridium perfringens, a bacteria that grows rapidly when food is not held at appropriate temperatures. The local health department determined that the restaurant had critical violations of the local food regulations, including those specific to time and temperature controls for lettuce and beans.

Some Chipotle employees reported stressful working conditions, as well as inadequate staffing and training opportunities, according to the agreement. During the period from 2015 to 2018, store-level Chipotle employees, many of whom were teenagers and young adults, felt that they could not stay at home when they were sick.

As part of the agreement, Chipotle will work with its Food Safety Council to evaluate, among other things, the company’s food safety audits, restaurant staffing and employee training to mitigate the issues that led to the outbreaks from 2015 to 2018. If the company complies with the deferred prosecution agreement for three years, the government will move to dismiss the criminal information.