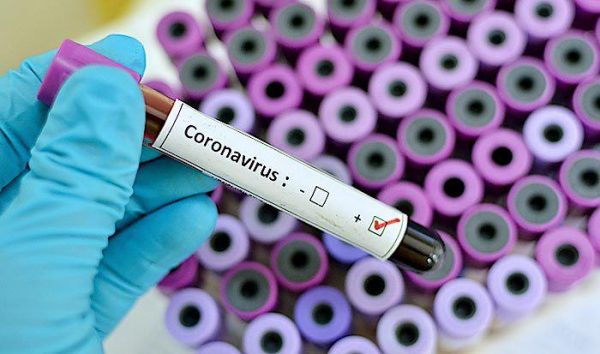 Autopsies have determined two people who died in Santa Clara County in February were infected with the coronavirus when they died, changing the timing of the first death to weeks earlier than previously reported, according to a county press release.

The two victims of the virus died at their homes, one on Feb. 6 and the other on Feb. 17. As fatalities generally occur after three weeks of contracting the coronavirus, it is believed the virus was circulating through California much earlier than originally thought.

On Feb. 6, the date of the first confirmed death in the United States, doctors in California were sending test samples to the CDC in Atlanta, six of which had tested positive. California health labs had not yet begun processing coronavirus tests.

While many countries were ramping up testing, widespread testing in the United States was delayed because a CDC created test did not work.