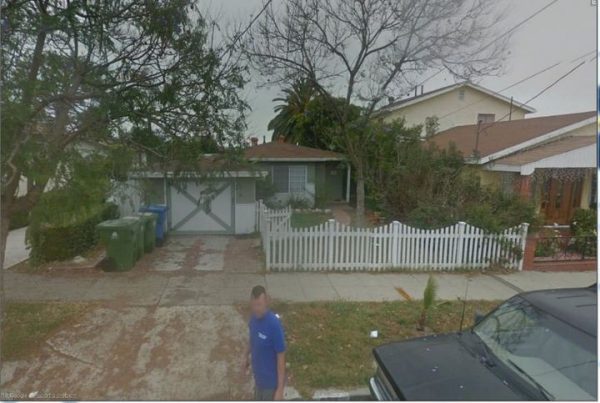 Wednesday morning’s search only involved the home of Paul Flores and not any other locations. Sheriff’s officials are not disclosing further details about the search.

Southern California media reported that, during the February search, investigators detained Flores for about two hours while searching his home. Authorities reportedly handcuffed Flores, held him in a Los Angeles County Sheriff’s squad car, questioned him and released him after he signed some paperwork.

Investigators also reportedly searched several parked cars on the street outside Flores’s home. Flores then reportedly ran back into the house without answering questions from reporters outside.

Smart, a native of Stockton, was nearing the end of her freshman year at Cal Poly when she vanished on May 25, 1996, after attending an off-campus party. The 19-year-old was last seen in the company of then-fellow student Flores, who claims he escorted Smart to her dorm, which was relatively empty over the Memorial Day weekend.

In January, Denise Smart, the mother of Kristin Smart, said authorities were planning on announcing a development in the case that could bring closure to her family.