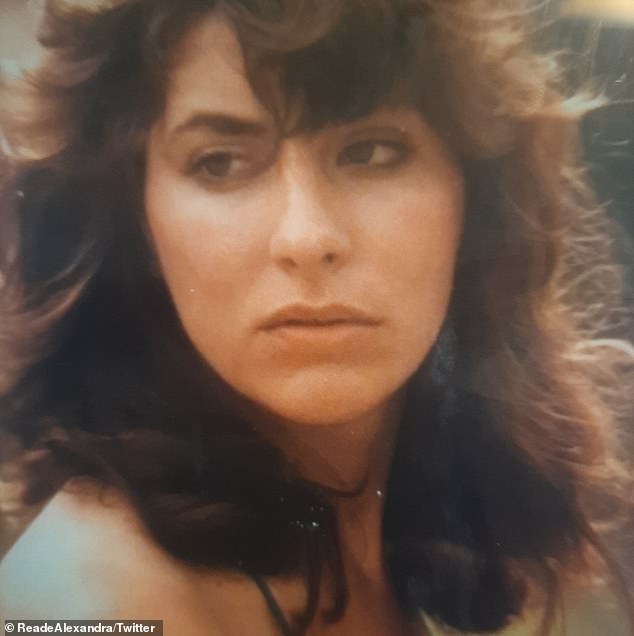 Former San Luis Obispo resident Tara Reade accused Joe Biden in March of sexual misconduct, a claim that she now describes as sexual assault, according to the Intercept.

Altimus said, “Yes, hello. I’m wondering what a staffer would do besides go to the press in Washington? My daughter has just left there, after working for a prominent senator, and could not get through with her problems at all. And the only thing she could have done was go to the press, and she chose not to do it out of respect for him.”

King said, “In other words, she has a story to tell, but out of respect for the person she worked for, she didn’t tell it.”

Reade contends Biden shoved his hand under her skirt and fondled her while they stood in a Senate corridor. Reade then reported the incident to her superiors, who ignored at the time, she said.

Biden denies both the allegation he inappropriately touched Reade, and that Reade made a complaint in 1993.

On April 9, Reade filed a criminal complaint against Biden.