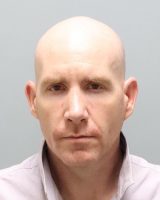 At approximately 10:17 p.m., two employees were closing the Paso Robles Fatte’s when a masked gunman entered the business. The man, later identified as Darryl Allan, approached the counter and displayed a silver pistol with an attached suppressor wrapped in black tape, according to police.

The gunman demanded the cash registers be emptied. After clearing the registers, the robber forced the two employees to turn off all the lights in the shop.

He then demanded the employees head to the back of the store and tossed two glow sticks, which he said the workers could use for light. The employees fled out a back door and saw a white Toyota Tundra speeding away from the pizza shop, heading westbound on Niblick Road.

Police officers began checking the area. A SLO County Sheriff’s deputy then found a truck matching the description of the vehicle that was pulling into In-N-Out in Atascadero.

Authorities stopped the truck and found Allan inside the vehicle, police said. Officers found Allan with a pocket full of .22 ammunition.

Police say they are searching for the owners of the keys to the off-road vehicles. 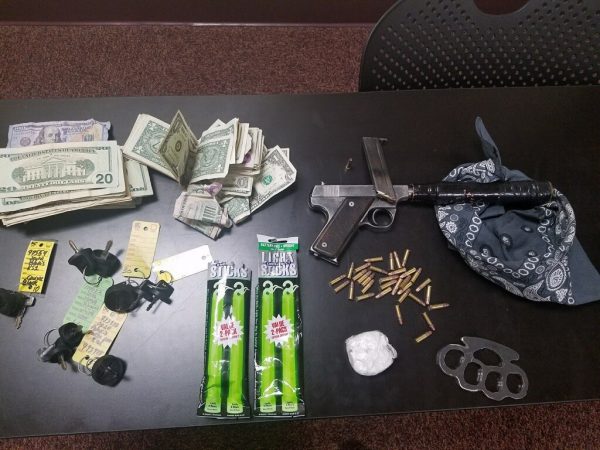