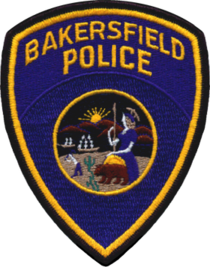 A 56-year-old Paso Robles man was apparently killed in a rockslide over the weekend near the California Living Museum Zoo near Bakersfield.

On Sunday evening, a man noticed mining gear near the rockslide, which he reported to the Bakersfield Police Department. The reporting party had spoken with a man last week, who was mining in the area, according to KERO.

It is unknown when the rockslide occurred. Because of issues accessing the area, excavating did not start until Monday.

On Monday, excavators recovered the body of Doren James Strane. Investigators are reporting Strane’s death as suspicious, according to KERO.