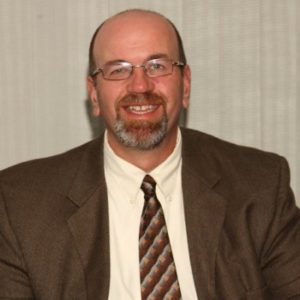 Arroyo Grande Manager James Bergman resigned suddenly on Thursday. Bergman was hired in March 2017 for a yearly salary of $179,000 plus benefits.

During an Arroyo Grande City Council meeting on Tuesday, city officials discussed a $1.2 million shortfall the city is facing because of the coronavirus. City officials voted themselves large pay increases in late 2019, on the heals of employee reductions. In March, Arroyo Grande furloughed another 23 part-time employees.

In Dec. 2019, the council discussed Bergman’s performance and his possible discipline or dismissal in a special closed session.

The council has called a special meeting for 3 p.m. today, to discuss appointing an interim city manager. Members of the public can participate in the virtual meeting by calling (833) 493-5844.