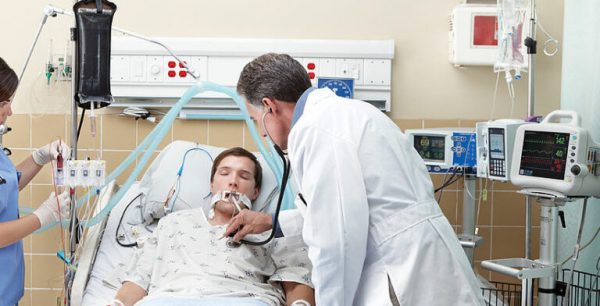 It has been seven weeks since San Luis Obispo County had its first confirmed coronavirus case, while new infection rates appear to have peaked five weeks ago, the numbers of new cases continues to fluctuate.

During the last week of March, the county noted a surge in new cases. During the past two weeks, there has been an increase in new cases, primarily at the California Men’s Colony (CMC) and in Paso Robles, with 61 confirmed cases. Since mid-April, nine inmates and one CMC staffer have tested positive for the virus.

On Friday, SLO County announced four new cases of the virus. In the county, medical personnel have tested 2,792 people for the virus.

Of the 188 confirmed coronavirus cases in SLO County, 147 individuals have recovered and one has died. Of those still suffering from the virus, there are seven people in the hospital — with two in intensive care, and 33 recuperating at home.

As of Friday afternoon, there have been 51,775 positive cases and 2,111 deaths in California.

In addition, the number of people infected with the virus worldwide continues to increase: 3,392,718 cases with 239,178 dead.

Sign up for breaking news, alerts and updates with the Cal Coast News Top Stories