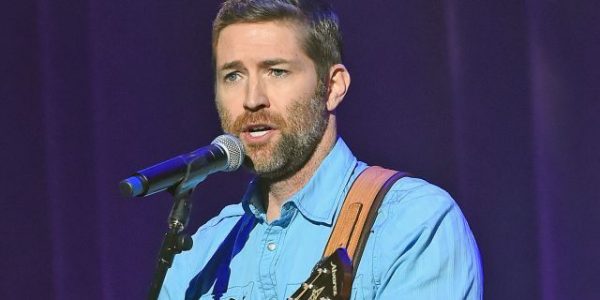 Members of country singer Josh Turner’s road crew have filed a lawsuit in San Luis Obispo Superior Court over the crash last year in which a tour bus plunged off an approximately 50-foot cliff near Shandon, killing a sound engineer and injuring seven others. [Tribune]

On Friday, a law firm filed the suit on behalf of the estate of crash victim David Turner, as well as two crew members who survived. David Turner, of Oxford Mississippi, was unrelated to Josh Turner, though he worked for the country singer for nearly 14 years. 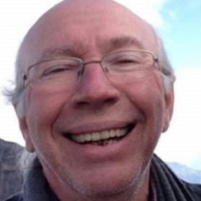 The suit alleges wrongful death, negligent and defective design of the bus and negligent hiring. The complaint names Josh Turner’s management company and the business that operated the tour bus, both of which are based in Tennessee.

On the night of September 18, 2019, Josh Turner performed at Vina Robles in Paso Robles. After the show, the tour bus was traveling eastbound on Highway 46, just east of McMillan Canyon Road, at about 50 to 60 mph, when for unknown reasons, the vehicle drove off the roadway, according to the CHP.

The vehicle continued on a dirt shoulder driving through a barbed wire fence and dense vegetation for about 200 yards before plunging off a cliff. Upon impact, the front of the bus struck the bottom of a dry river bed, ejecting two passengers, one of whom was David Turner.

Josh Turner and his band were on a separate bus when the crash occurred.

Murfreesboro, Tennessee resident Bradley Dratnol was the driver of the bus that crashed. It is still unclear what caused Dratnol to drive off the roadway.

At the time, Dratnol was employed by All Access Coach Leasing, which is named the suit along with Josh Turner’s management company, Modern Management. The complaint argues the two companies should have known the bus was in dangerous and defective condition, which included having no seatbelts.

Los Angeles attorney Ronald L.M. Goldman, who is representing the plaintiffs and who specializes in commercial transportation litigation, said in a statement the case is not just about negligent driving, but rather about motor coaches traveling with no safe equipment to protect passengers, not even seatbelts.

The plaintiffs are seeking unspecified damages for funeral costs, wages lost and other expenses. A court hearing in the case is scheduled for September.